Our charter outlines our ambitions over the coming years.  It contains information about our school context, and an analysis and commentary about our National Standard results.

When Taupo erupted in 186 AD a hill prevented the ash cloud from destroying an area of bush and it is from this that our area got its name.

Rongowhitiao Arekatera Te Wera a Te Puni, a Waotu Maori chief, wanted the children in the district to have access to education so he applied to the Inspector General of Schools to open a native school at Te Waotu.  After site visits, the present location was chosen because of its centrality and also because it had the largest Maori population due to the milling of timber.  In November 1886 Te Waotu Native School opened with a roll of 31 children with all but one being of Maori decent.  Clara Haszard was the first teacher of the school.  The house system we have recognises our past links with Rongowhitiao, Haszard, Barnett, and Simmonds.

Te Waotu is a school that prides itself on it’s long history.  Our school is an important part of our rural community and as such we are well supported.  The surrounding area offers plenty-the local agricultural scene is complemented by natural and recreational features such as native bush, the Waikato River trails, Lake Arapuni, Waikato River and Maungatautari.

We cater for students up to Year 8 and over recent years have had a school roll that lies somewhere between 120-130 students, and employing 6 teachers.  Our school roll includes students of NZ European, Maori, British/Irish, Cook Island Maori, Filipino and Indian ethnicities.  We have a skilled and stable Board of Trustees who take a very proactive role in the governance of our school.

VISION “What we aspire to”

To be a confident and resilient lifelong learner.

MISSION “How will we achieve this?”

The school recognises the influence of the home and will endeavour to build and nurture learning focussed partnerships with parents and whanau.

VALUES “We believe in” 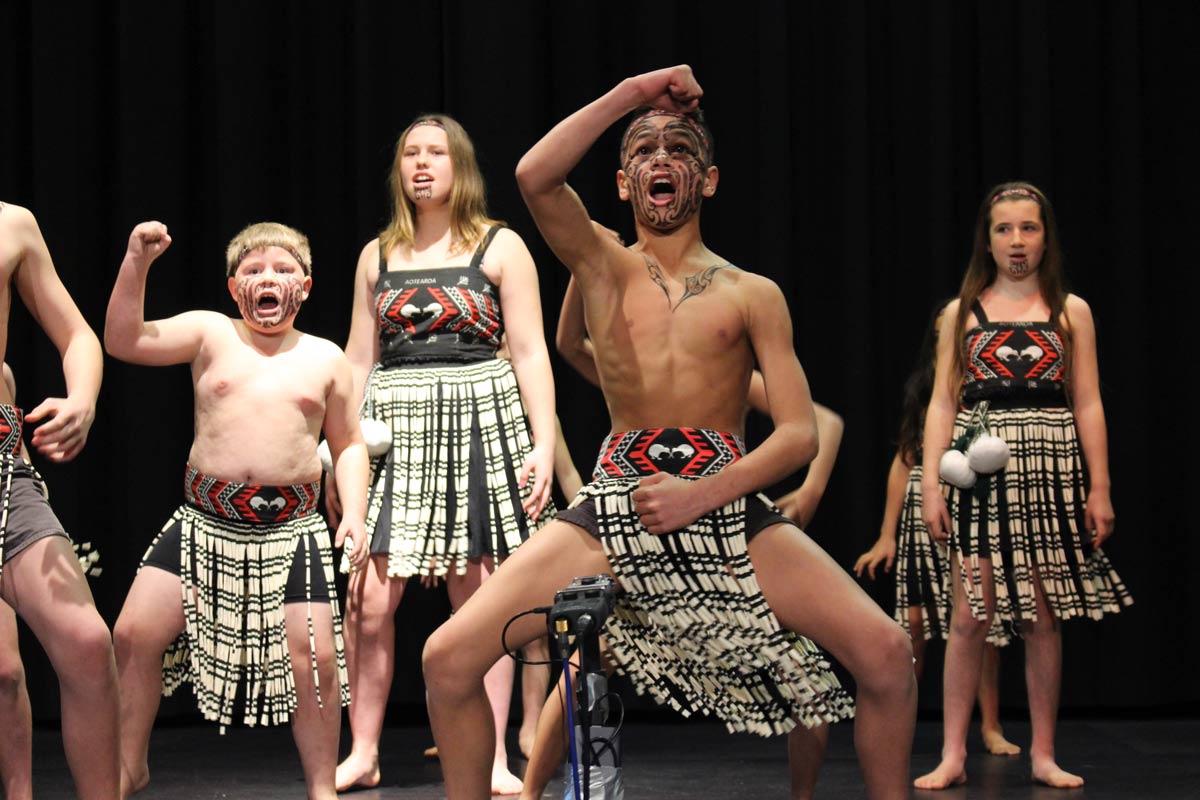